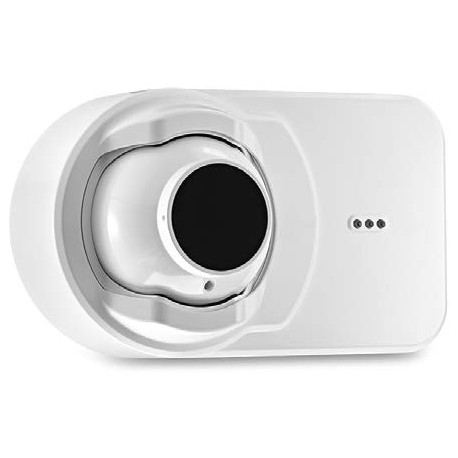 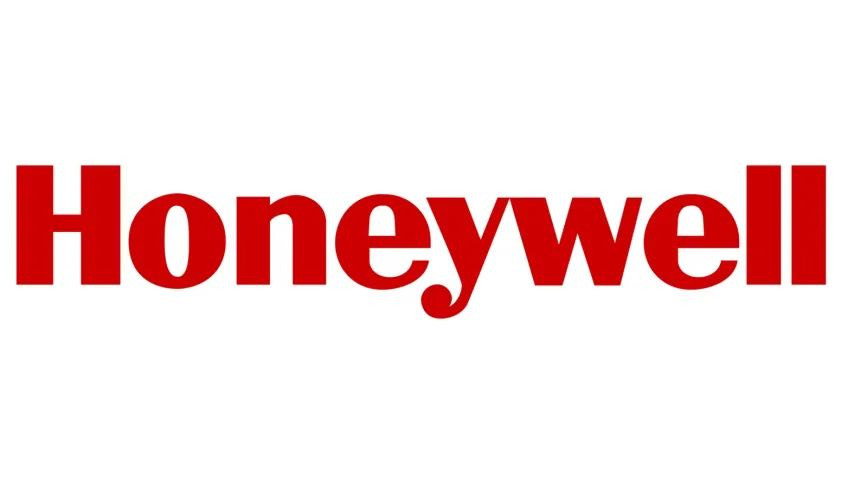 We currently offer free installation on eligible items in the following cities:

If your city is not listed above, you can contact customer care at 8002830 to make a special arrangement.

Message us on WhatsApp

We offer delivery to all regions of Saudi Arabia

Easy returns within 14 days from delivery

More about the product

are difficult to install and maintain. Ideal applications are

halls. The beam operates primarily on the principle of light

obscuration using infrared. The FS-OSI-RI(A) detector is a combined

transmitter/receiver. It is compatible with AFP-3030,

Aligning the imager to the reflector is extremely intuitive, fast, and

accurate. Both the infrared transmitter and the CMOS imager are

contained in a movable “eyeball” – an adjustable lens assembly

Once the optimum alignment is found, indicated by all green

arrows, the lens is locked with a slide lever. A paintable cover is

then placed over the front to secure the lever in locked position.

The infrared transmitter and receiver imager generates a beam of

light towards a high-efficiency reflector. The reflector returns the

change in the strength of the received signal when smoke enters

the alarm condition. The receiver imager has a wide 12° field of

view that automatically tracks the reflector in case of building

movement or support structure movement. This allows the

FS-OSI-RI(A) to be highly resistant to movement, eliminating the

number one cause of false alarms and/or faults with traditional

of stability and greater resistance to high level lighting variability.

This provides better resistance to sunlight in its field of view, helping

to prevent false alarms when saturated by sunlight, reflected sunlight

or any other very bright light sources.

false alarms from partial and sudden blockage from foreign object

Unique in the market, the sensitivity of the detector is selected and

set automatically at the optimum sensitivity based on the size of

the reflector measured in the field of view.

Be the first to review this product

What customers have asked

Have a question about this product?

Spare parts for this product (0)

Spare parts for this product (0)

We currently offer free installation on eligible items in the following cities:

If your city is not listed above, you can contact customer care at 8002830 to make a special arrangement.